All native Staten Islanders, original members Mikey Vee and Carl Rizzo set out in November of 2010 to form a Classic Rock/Progressive Blues Cover band.  Through this endeavor, Mikey and Carl brought  bass player Al Russo into the mix giving Mikeys hard charging percussion and Carls solid melodic riffs an even more progressive edge.  But playing covers wasn't enough for the Widows as the creative connection between them was overflowing. So the road to becoming an original band had begun.  This was not surprising to fans of the band and was widely well received as the demand for original material was high.

After working with various vocalist Scottish Widows have landed the missing link with the addition of Rick Cabrera.  Rick brings his Bluesy Hard Rock style to an already hard hitting line up.

The band credits its bluesy rock sound best compared to the likes of early Led Zeppelin, Bad Company and Aerosmith. It's guitar driven hard rock. This sound gives the Widows the versatility to play for and along side virtually any rock band in our vast music community making for a night of music and entertainment to truly remember.

Thank you for your consideration and we hope to be doing what we love for you in the near future. 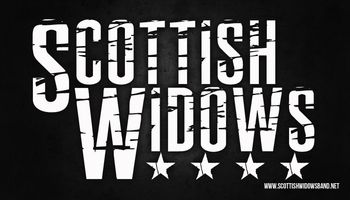 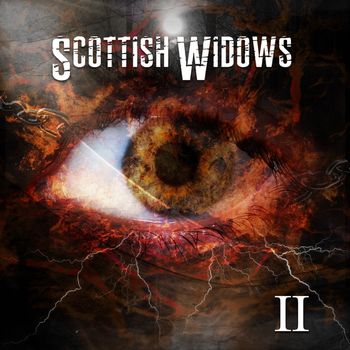 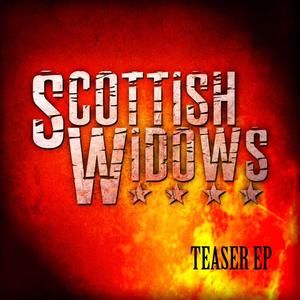 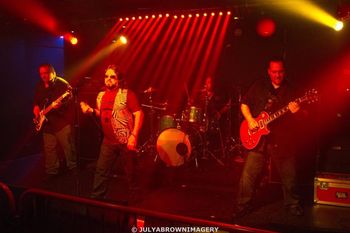 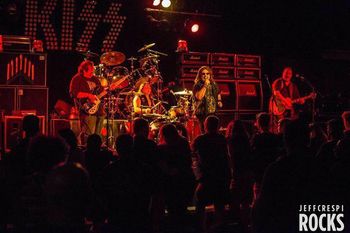 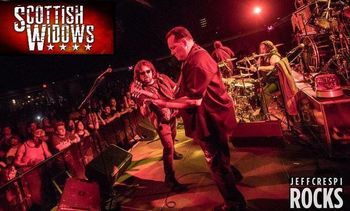